Schools are putting teachers under pressure to keep silent if they receive death threats from pupils. Teachers are advised against going to the police and sometimes even offered hush-money, according to TV programme EenVandaag.

A teacher recounted on EenVandaag how the school management instructed her to give a higher mark to an aggresive pupil for fear he would turn to violence if he did not receive this. This pupil had at that time already made death threats to six teachers.

There was reason to assume that the pupil was dangerous because he was a friend of the Turkish boy who shot a teacher through the head in a school in The Hague in 2008. But instead of informing the police, the school management tried to please him.

Another teacher recounted how schools sometimes dismiss teachers when they go to the police to make a report against a violent pupil. One teacher even had to promise as a condition for her severance pay that she would never discuss the threats made against her with anyone. Another teacher, whose exam questions were stolen by a pupil, was advised by the school management to buy the questions back from the thief.

One school allowed pupils to put up pornographic posters on which the faces of their teachers were used. These were only removed for the periodical parents evenings, when parents come to discuss the performance of their children with the teachers.

According to a poll by EenVandaag, 10 percent of the secondary school teachers say they have experienced physical violence in the past three years. Sometimes the perpetrator was a parent, but mostly a pupil. Some 24 percent say they receive threats of violence or death threats. The problems are worst in schools with many immigrant pupils, and at the lower educational levels. 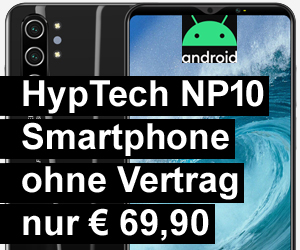