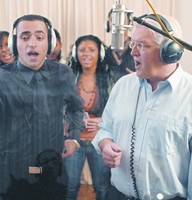 “He met the right sound” rejoices the German governmental youth-magazine on the “integration song„ interpreted by German minister of foreign affairs Steinmeier together with his French colleague Kouchner and the Turkish singer Muhabbet accompanied by some young musicians- a song to promote an open and tolerant Germany. Fair enough, but subsequently it occurred that of all people Muhabbet has some other views about cultural openness and tolerance than intended by Steinmeier.

It should have been a public relations action during the talks between Germany and France about integration issues. Quite awkward though, the german TV midnight-news „Tagesschau“ presented the film-maker Esther Schapira (…), who had produced an award winning documentation about the murder of Theo van Gogh by an Islamist. She said in front of the TV-cameras, Muhabbet had come towards her and a colleague of hers after the award winning ceremony and told them van Gogh would have been “lucky, he died so fast”. Muhabbet explained he would have imprisoned and tortured him in the basement first and added: „Ayaan Hirsi Ali has earned death too.“

Here the video of Steinmeier and Kouchner singing with Muhabbet:

Very embarrassing for foreign minister Steinmeier, who answered German TV-journalist Werner Sonne in an interview concerning the reproaches in his usual evasive manner. However, Steinmeiers chances to become new German vice-chancellor after the resignation of Franz Müntefering have probably not improved considering this maximum credible PR-accident… 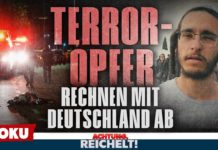 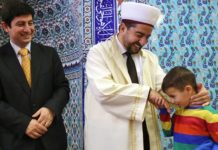 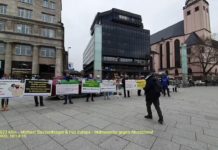 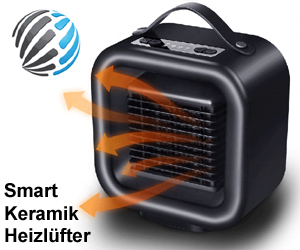